John is the Vice President of DeltaCore’s newly formed Oklahoma Corporation Commission Division.  He came to DeltaCore from Longfellow Energy, LP where he served as the regional Landman for Longfellow’s Oklahoma assets from 2007 to 2011.  In 2012, he became the VP of Land for Longfellow and managed a full staff of land professionals encompassing Land, Division Order and Surface departments. Through his tenure at Longfellow, John oversaw the assembly of three large asset bases consisting of more than 100K net acres of leasehold and full-scale development thru the drill bit.  With this experience came extensive exposure to the Oklahoma Corporation Commission where he learned through mentorship the nuances of its processes and procedures.  John started his career in 2002 with Chevron USA Inc.’s land department in Houston, TX.  While at Chevron, he had full exposure to Operated, Non-Operated and Division Order projects in Texas, Wyoming, Colorado, New Mexico, Louisiana and Michigan.  John graduated from Texas Tech University in 2001 with a BBA in Petroleum Land Management and is a die-hard big game hunter.  Type your paragraph here. 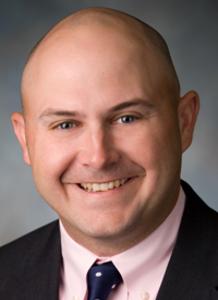 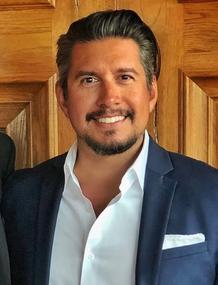 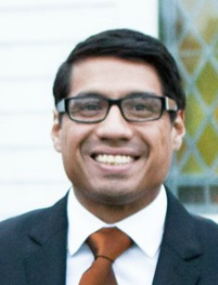 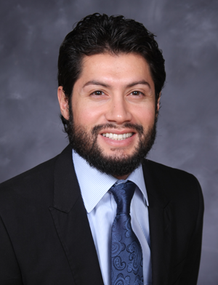